Peter Gordon Bennett, retired member, passed away on Friday 12th June after a short period in the Karana Aged Care Home. Peter, who served APM and AMCOR over his whole career was awarded the Appita LR Benjamin medal in 1995. Over many years he served on various Appita committees and with his wife, Janet, was a frequent attendee at Appita conferences, both in Australia and New Zealand. Our sincerest condolences go out to Peter’s family and close friend. 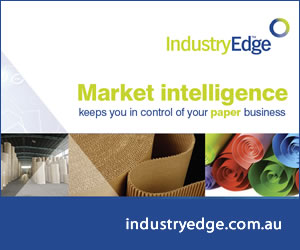