The award is judged by the Appita Journal editorial Board, based  on nominations received by readers

The award was presented at the Appita Awards Dinner Ceremony in Melbourne, Australia for their paper titled 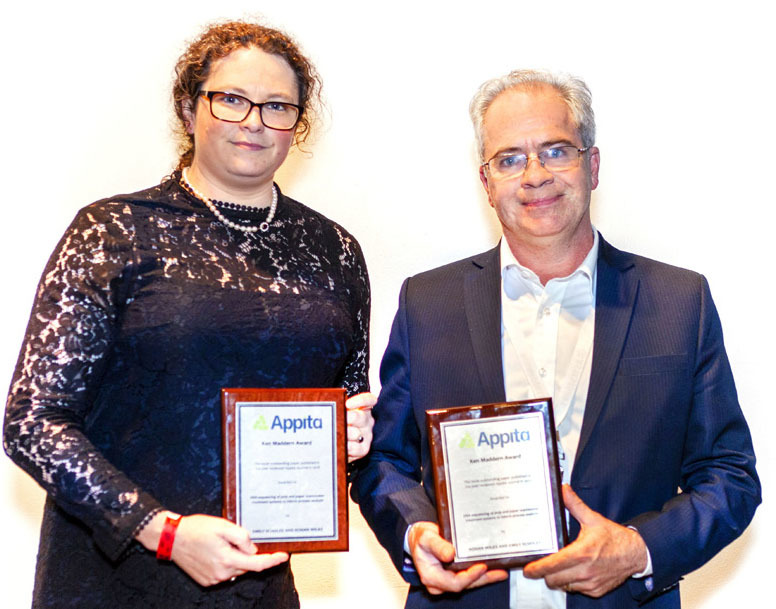 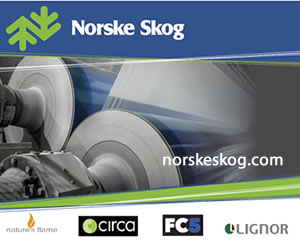